The BuildingSystems library supports detailed energy analyses of city districts. For this purpose, huge data sets of building parameters, which describe the geometries and the constructions of all the building of a district have to be gained. The use of the GIS systems QGIS in combination with the Open eQuarter plug-in can generate these parameter data sets as an input for a Modelica city district model (The used method is described in NytKreuKau2018). 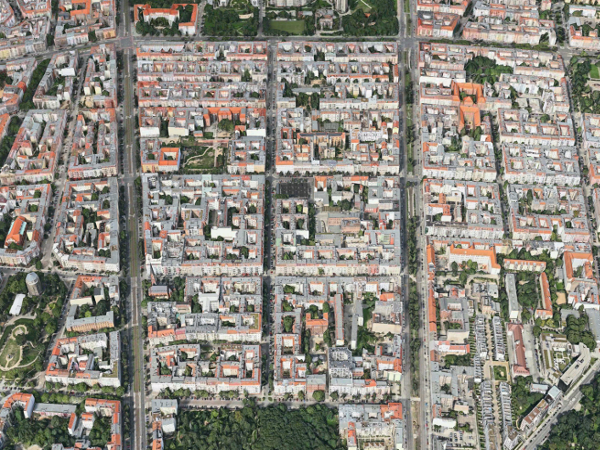 City district "Winsstrasse" in the city center of Berlin. 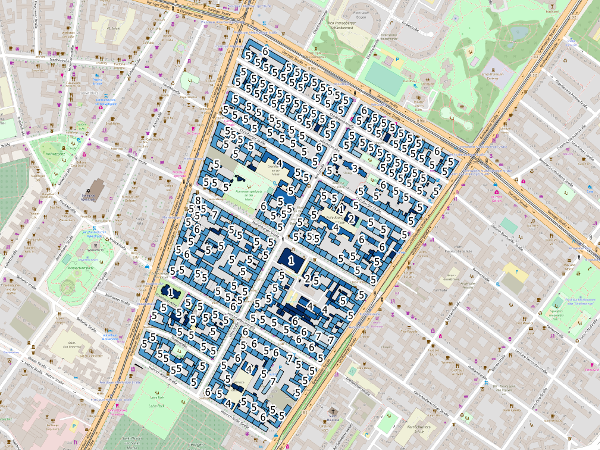 Number of stories per building. 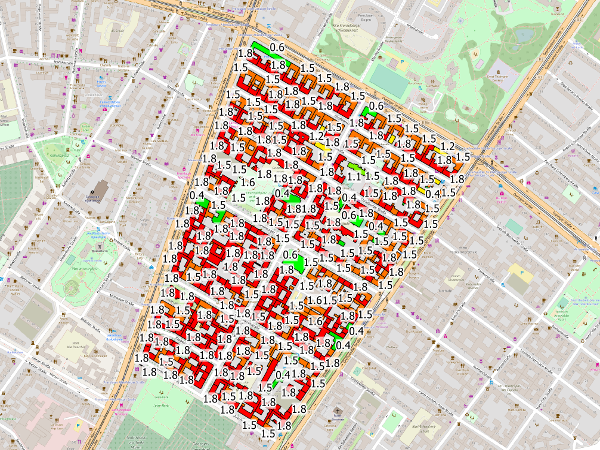 U-values of the opaque facades, determined on the base of the building age. 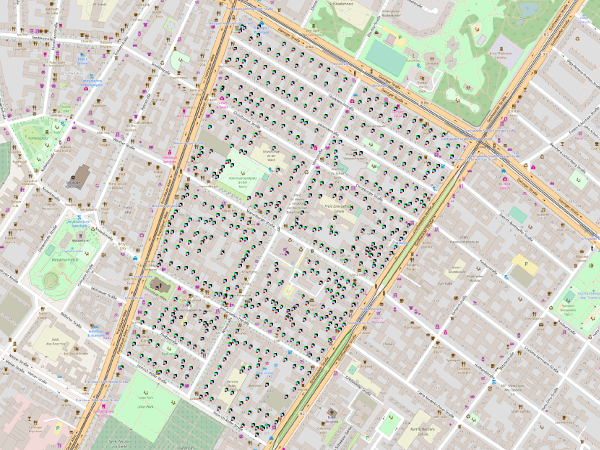 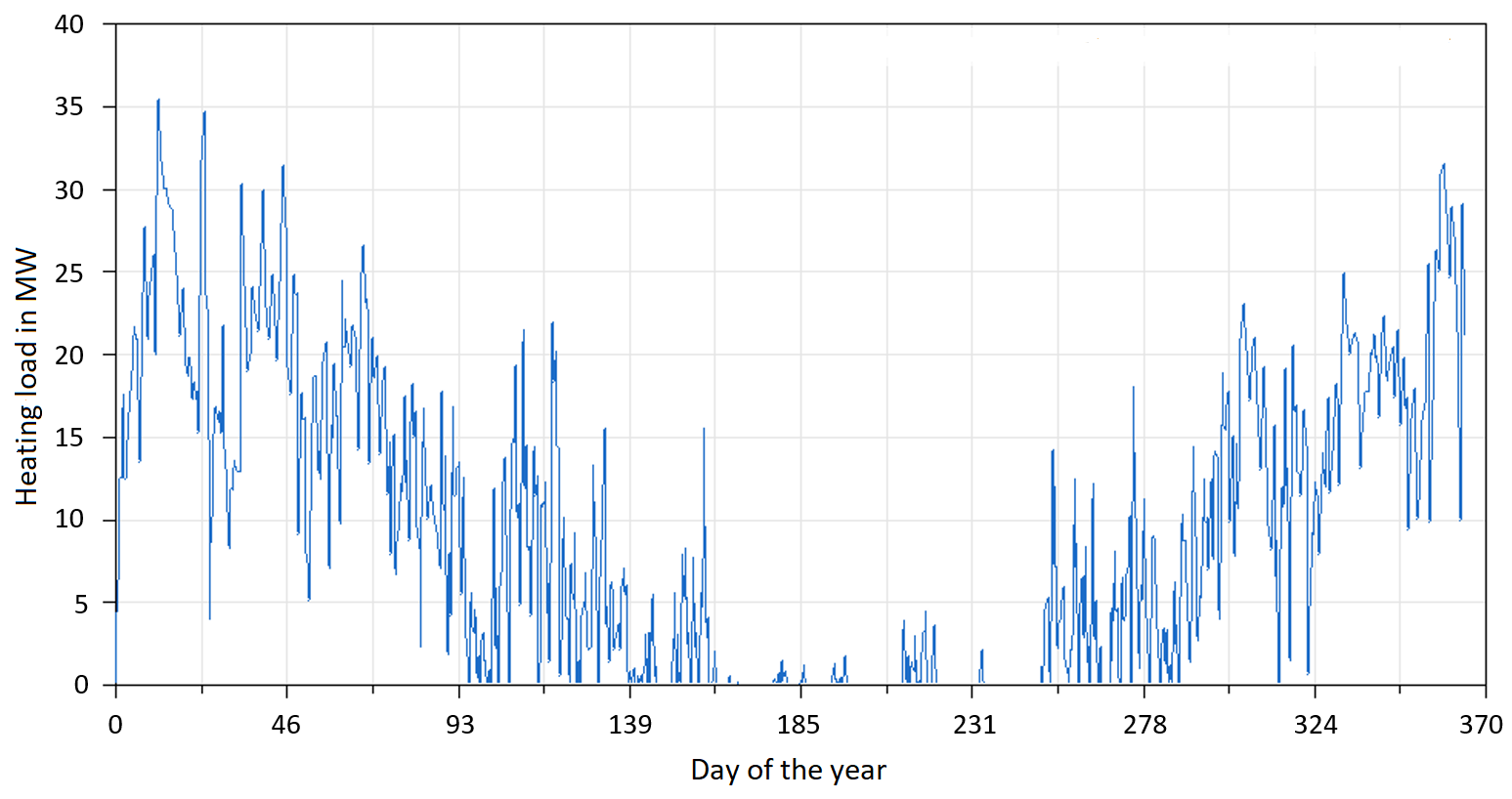